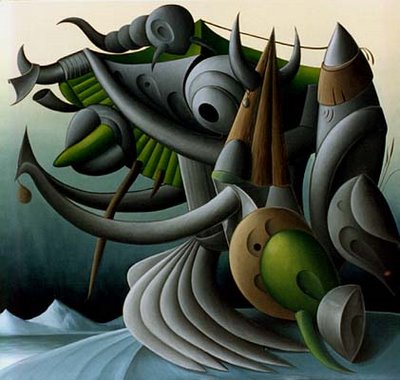 Every governmental intrusion starts the same way. It is narrowly focused on a few. The few will have in common some degree of ill-repute or
are a focus of general envy by the public. The formula is used by every tyrant since the beginning of human society. Those not immediately affected take solace in the hope and naive believe that it will never affect them, but it always does.

This is only the beginning. Here is what is happening.

Certain U.S. companies will need to keep track of all the e-mails, instant messages and other electronic documents generated by their employees, in accordance with new federal rules. In April the Supreme Court began requiring companies and other entities involved in federal litigation to produce 'electronically stored information' as part of the discovery process of a trial. That could mean a lot of companies. Under the new rules, an information technology employee who routinely copies over a backup computer tape (or hard drive or possibly a flash card) could be committing the equivalent of 'virtual shredding,' said Alvin F. Lindsay, a partner at Hogan & Hartson LLP and expert on technology and litigation.

There are now hundreds of "e-discovery vendors" and these businesses grossed approximately $1.6 billion in 2006. This is an example: November 28, 2006

With revisions to the U.S. Federal Rules of Civil Procedure (FRCP) set to go into effect Friday, it's no surprise we're seeing products aimed at facilitating e-discovery and compliance this week.

Today, CommVault released a potentially useful addition to its archiving product, and newcomer InBoxer rolled out a more off-beat approach to sifting through email.

You have the beginning of the perfect storm of privacy invasion, intrusive government, lawyers and companies out to make lots of money. You should be very concerned. Most will not be. Like sheep going to slaughter.