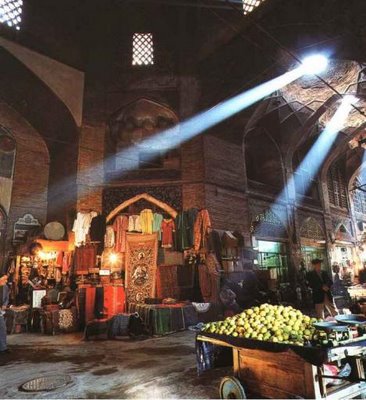 French Foreign Minister Philippe Douste-Blazy said Wednesday that there will be sanctions against Iran for its refusal to halt its nuclear enrichment programme.

"The question remains over the extent of the sanctions, but there will be sanctions," according to Article 41 of Chapter 7 of the UN Charter, Douste-Blazy told RTL radio after a closed-door meeting on Tuesday of six nations in Paris failed to produce agreement on the issue.

Diplomats had hoped that the meeting would finally produce an accord among the five permanent members of the Security Council and Germany on what action to take against Tehran.

However, Douste-Blazy noted that progress had been made and "agreement had been found on one thing, that there will be a resolution at the UN Security Council in a united manner, including China and Russia."