US Vulnerability to Chinese Espionage and Militarization of Space 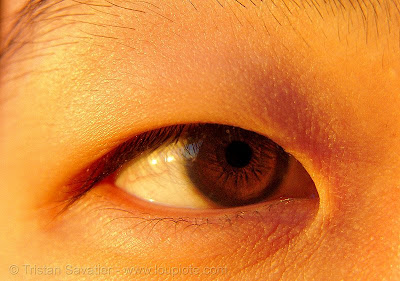 China is stealing sensitive information from American computer networks and stepping up its online espionage, according to a US congressional panel.

Beijing's investment in rocket technology is also accelerating the militarisation of outer space and transforming it into the "commanding heights" of modern warfare, the advisory group claims. The strident warning, which may have a chilling effect on relations between the two Pacific powers, comes in the annual report of the US-China economic and security review commission due today.

A summary of the study, released in advance, alleges that networks and databases used by the US government and American defence contractors are regularly targeted by Chinese hackers. "China is stealing vast amounts of sensitive information from US computer networks," says Larry Wortzel, chairman of the commission set up by Congress in 2000 to investigate US-China issues.

The commission, consisting of six Democrats and six Republicans, says in its unanimous report that China's military modernisation and its "impressive but disturbing" space and computer warfare capabilities "suggest China is intent on expanding its sphere of control even at the expense of its Asian neighbors and the United States."

The commission recommends that the US upgrades its intelligence and homeland security systems which protect computer networks. It quotes the Chinese military strategist, Wang Huacheng, as describing US dependence on space assets and information technology as its "soft ribs".

China's space programme is "steadily increasing the vulnerability of US assets," the report says. Technical improvements in satellite imagery enables China to locate US aircraft carrier battle groups more accurately, faster and from farther away.

The People's Liberation Army officer and author Cai Fengzhen is quoted as saying that the "area above ground, airspace and outer space are inseparable and integrated. They are the strategic commanding height of modern informationalised warfare." "If this becomes Chinese policy," the report adds, "it could set the stage for conflict with the United States and other nations that expect the right of passage for their spacecraft."

Relations between China and the United States are businesslike and have not been under severe strain recently. During the presidential election campaign, Barack Obama said: "China is rising, and it's not going away," adding that Beijing was "neither our enemy nor our friend; they're competitors."

Allegations that Chinese hackers penetrate US defence computers have been made before, including reports of attacks on the Pentagon supposedly backed by the People's Liberation Army. US intelligence gave the assaults the codename "Titan Rain". In Britain last year Chinese cyberwarriors were said to have hacked into networks used by the Foreign Office, the House of Commons and other Whitehall departments.

China has said before that it is not trying to undermine other countries' interests and wishes to maintain good relations with the United States.