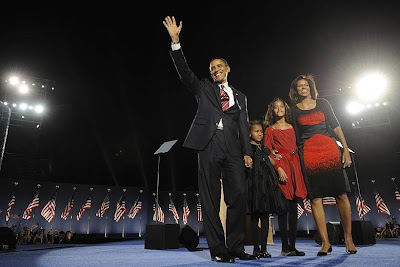 What is up with that dress? 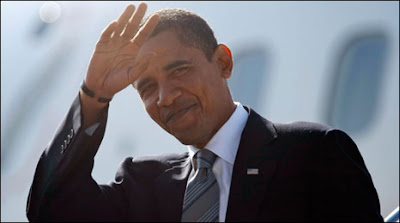 Republicans will benefit from a White House defeat
Alex Singleton at Nov 5, 2008 , Telegraph

Shortly after President Bush was first elected, I found myself attending The Wednesday Meeting, a Washington DC institution where over a hundred conservative strategists, thinkers and lobbyists descend on a downtown office and co-ordinate actions. There was a real buzz in the meetings I attended back then.

The attendees' dream of replacing President Clinton had come true, and Grover Norquist, the chairman of the group, had managed to secure significant influence with the new President, encouraging boldness in tax cuts. The destruction of the Twin Towers was still to occur, and President Bush was a dream come true.

When I returned a few years later, the optimistic buzz had all but disappeared. Bush was still a believer in low taxes, but he had become a big government conservative, allowing spending to run out of control.

The more libertarian free-marketeers present had become completely disillusioned with the President, regarding Guantanamo Bay and the USA Patriot Act, which increased the government's surveillence powers, as distinctly un-American. Even those unworried about Bush's attacks on civil liberties seemed concerned that their man had, in retrospect, been a poor choice.

Losing the White House is probably a healthy outcome for the Republicans. It will give them time to reanalyse what their purpose is - something much easier when out of power - and allow a new, less illiberal Republican school of thought to emerge.

Just as the New Democrats emerged after the Republicans retained the White House in 1988, New Republicans need to emerge after this election, making the Republicans once again relevant for the America that exists today.