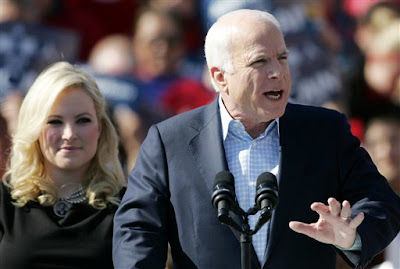 McCain Can Take Pennsylvania and the Election.
One million voters now separate the Democratic Party from the Republican Party in Pennsylvania.

Blacks make up 10.7% of the population. Hispanics are 4%. Of the total population, 22% are under 18. That would imply there are approximately 960,000 potential Black voters and they are 90% Democratic and in this race effectively 100% Democratic.

Of each group, 15% is over 65, but let's say there is no preference between those over 65 towards McCain or Obama. Personally I believe they will favor McCain, but as this is speculative I will balance off the older vote that favors McCain with the small Hispanic vote, most of whom are illegal and not registered.

So lets break the numbers.

Of course, voter turn out is important, but I am predicting McCain wins in Pennsylvania. 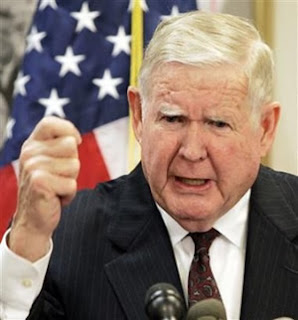 "Murtha the Mouth" He helps in Pennsylvania.