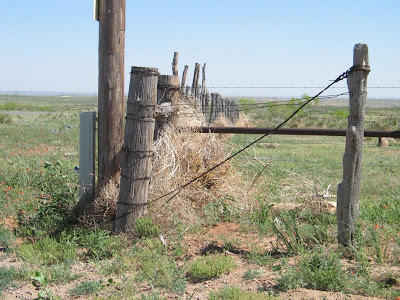 This from a CNN interview: Bush: 'I regret saying some things I shouldn't have said'

Bush described the atmosphere in his Oval Office meeting with Obama as relaxed and said he offered the future president advice on the transition process. Bush also said Obama was specifically interested in how his two young daughters would adjust to life in the White House.

"It was interesting to watch him go upstairs," Bush said. "He wanted to see where his little girls were going to sleep. Clearly, this guy is going to bring a sense of family to the White House, and I hope Laura and I did the same thing. But I believe he will, and I know his girls are on his mind and he wants to make sure that first and foremost, he is a good dad. And I think that's going to be an important part of his presidency."

Bush said he plans to return to Texas after he leaves office January 20 and "may write a book" but otherwise has few plans. "No doubt I'm heading straight home. I miss Texas; I love Texas; I've got a lot of friends in Texas.

"I'll probably get back and take a deep breath," he said.

Bush said he has begun to think about an outline for the book.


Bush expressed regret that Republican presidential nominee John McCain did not win the presidency but called the election of Obama "good for our country."