"We need a real Chocolate City...some folks need to get used to this" - Spike Lee 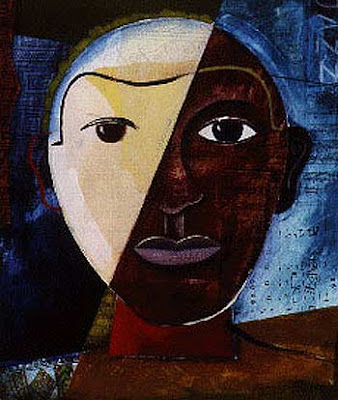 The director of films including "Do The Right Thing," and "Malcolm X," spoke on Thursday evening at the Silverdocs film festival outside Washington. The festival is one of the major showcases for nonfiction films.

Silverdocs honoured Lee for his documentaries including "When the Levees Broke: A Requiem in Four Acts," about Hurricane Katrina, and the Oscar-nominated "4 Little Girls," about the fatal 1963 bombing of a black church in Birmingham, Alabama, a milestone in the civil rights movement.

Lee said that like Katrina in 2005, the levee breaches now flooding the Upper Midwest were a sign of misplaced priorities by the national government. "That's going to change, though," he said. "We need a real Chocolate City," an apparent reference to the prospect of the United States under Obama, who would be the first U.S. black president if elected in November.

The term "Chocolate City" has been used affectionately by African-Americans to refer to Washington and other predominantly black cities, and was the title of a 1975 album by the funk band Parliament. Former New Orleans Mayor Ray Nagin was criticized for racial divisiveness after Katrina for urging residents to rebuild a "chocolate New Orleans."

Lee later explicitly endorsed Obama, as someone who would set the right course. "It's not an if ... he changes the world. He changes how the world looks at the United States," Lee said.

It would be good for artists, too, who he said reflect the atmosphere around them. "It's going to be a new day. Not just a new day, a better day." 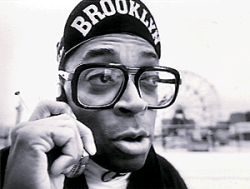 It may take some getting used to.