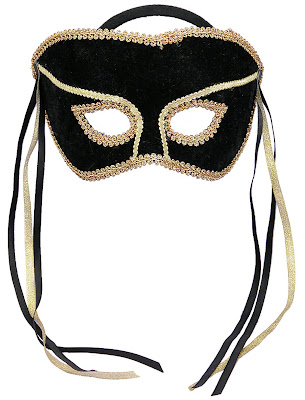 A young new neighbor, a well-spoken and good looking kid, decided his recently purchased three story Victorian Mansion could be put to better use by changing it into apartments. He was very enthusiastic about his plans to rent these apartments to low-income families. These families needed a break, he said. He was no do-gooder, he assured me. He had a business plan and was profit seeking. As an added bonus, the old neighborhood would be rejuvenated by young families with children. He said that he loved the sound of children playing. I asked him if he was going to live in one of the apartments? He said that he would love to but he had a house across town.

I asked the neighbor if he had any experience doing renovations. He told me, frankly, that he had none. However, he was confident that he could do the demolition part (how hard could it be, he asked?) and then turn over the reconstruction to the experts. And so, he hired a young lad to help him and set about his task, starting with the first floor.

Off came the outside cladding. Off came the inside lath and plaster. Out came most of the interior walls. In a couple of days only the framing remained. Then, since he was going to replace all of the windows and doors, out they came, too, along with their individual framing. And then, because he had a plan showing where the new windows and doors were going to go, he removed any studs that were in the way of their installation. After a while the place was looking pretty naked. Except for the top two floors and the massive roof.

I went over to the house one morning and told the young neighbor that by removing so much of the basic support structure he was in danger of the house coming down around him. I told him to start reinforcing the corners. The lad agreed but said that it was getting late and he would attend to it first thing in the morning.

Of course, all of you know what happened. That night the laws of physics decided to exert themselves and the house collapsed. Luckily, no one was inside. But that is all the luck the young neighbor had. The house was totally wrecked. The insurance company told the neighbor to go piss up a rope. And the bylaw officers came after him for not having a demolition permit.

The young neighbor lost his investment and off-loaded the balance of the loss by giving his keys back to the mortgage holder. Then he washed his hands of the whole mess.

Before he left he wanted to have a word with me. I had warned him that he was in dangerous territory with his amateur demolition efforts but he was angry that I hadn't been emphatic enough and, in fact, I had been derelict in my duty as a good neighbor. After dressing me down, he left and I never saw him again.

But I'll never forget his face.