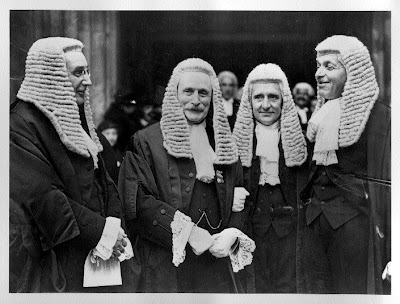 Martha Stewart has been refused a visa to Britain because of her criminal convictions for obstructing justice, the Daily Telegraph has learned.

The UK Border Agency said it would not comment on individual cases. A spokesman added: "We continue to oppose the entry to the UK of individuals where we believe their presence in the United Kingdom is not conducive to the public good or where they have been found guilty of serious criminal offences abroad. The Telegraph

LONDON (Reuters) - A Jordanian who defeated a government attempt to deport him as a "significant international terrorist" was freed from prison on bail on Tuesday but confined to his home for 22 hours a day.

Omar Othman, known as Abu Qatada, was among the highest profile terrorism suspects in a British jail.

He is forbidden from using any mobile telephone or computer, or connecting in any way to the Internet, and may leave home only between 10 and 11 a.m. and 2 and 3 p.m.

The document sets out a list of individuals that he may not contact or receive visits from -- headed by al Qaeda leader Osama bin Laden and his number two, Ayman al-Zawahri.

Othman won a legal battle against being deported to Jordan when the Court of Appeal ruled in April he would not face a fair trial at home. 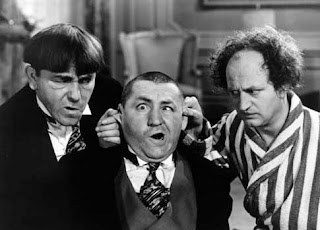