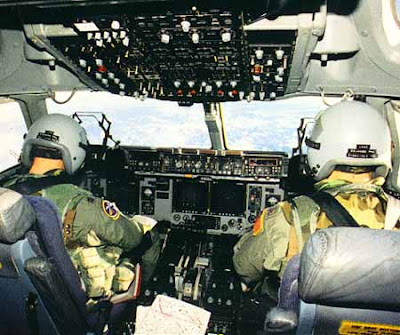 John McCain’s best running mate would be Mitt Romney (or a Romney endorsed candidate) and a closer analysis of the primary results below show why. Romney, not Huckabee, shores up McCain’s two vulnerabilities: his admitted lack of knowledge about economics and business as well as his age, a concern to many.

On Thursday, Romney nobly stepped aside and established Iraq as the centerpiece issue for the fall Presidential election. To further this, he asked anti-McCain Republicans and conservatives to join him in unity behind front-runner John McCain. It was a non-endorsement endorsement because McCain’s name was not invoked. Then President Bush did the exact same thing and called yesterday for unity to preserve “peace and prosperity”.

This is very very smart, especially in the face of what is developing as a nasty, non-uniting scrap between Obama and the Clintonites. (Hillary’s biggest mistake before Super Tuesday was to try and raise the “swiftboat” issue and that Obama would not be able to stand the Republicans’ withering attacks should he become candidate. This merely raised the issue that there is more dirt against the Clintons to come, witness Obama’s call yesterday for them to release their tax returns and a statement of their income sources.)

Slick Willy has been freelancing all over the place since leaving the Presidency, both socially and financially. So stay tuned. The Republicans will have a feeding frenzy if the Clintons are on the ticket, even as vice president.

Yesterday, McCain hinted at this by saying he was “looking forward to meeting with Governor Romney” shortly. Romney may not have personal appeal but he would strengthen a ticket because he is a hugely successful businessman who understands more of the nuances of the economy and business. McCain admits this is a slight shortcoming and that his strength is military and foreign policy.

Romney also looks and acts the part plus is young enough to put to rest concerns about McCain's age in office. At 71 with some health concerns in the past, McCain may be a one-termer which makes the vice presidential position more enticing than is usually the case.

An analysis of results also shows Romney’s value, or a Romney-endorsed running mate, for McCain: