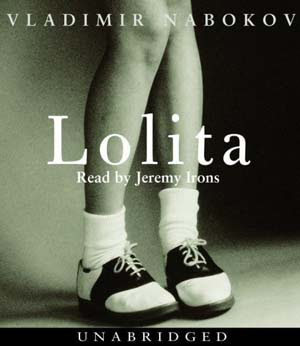 A 34-year-old Italian man who had sex with a 13-year-old girl has had his sentence cut by a two-thirds because a court decided there was "real love" between the pair.

Antonio de Pascale, a butcher from Vicenza, admitted that he had a four-month long relationship with the girl, who sent him a stream of torrid text messages on his mobile phone.

His lawyers argued, however, that there was a "deep tenderness" between him and the girl and that he had "fallen head over heels in love" after a sexual encounter in his car. They said the girl had consented to every action.

The court in Vicenza accepted their opinion and sentenced de Pascale to only one year and four months in jail out of a possible 12-year term.

Because of a general amnesty for anyone who receives a sentence of less than three years, de Pascale is unlikely to serve any prison time for his Lolita-esque romance.

Antonio Marziale, the president of the Association for the Protection of the Rights of Minors, said the decision was "execrable".

He said: "It is not right to judge whether or not a 13-year-old girl is willing. The law should safeguard young girls who are too immature to make these decisions against adults without scruples."

However, Simonetta Matone, a judge in Rome, said the law must "always look to be reasonable in these cases".

She added: "Every relationship is a relationship and the real maturity, whether physical or psychological, of the minor must be weighed, with the help of experts."

The court decision has unleashed a wave of condemnation in Italy, and even authors of teen novels stepped forward to caution their readers against early sexual encounters.

Federico Moccia, the author of Excuse Me But I Love You, said: "This seems a very strange situation to me. Obviously in a relationship between a child and an adult, the adult has to stop himself. A girl has to be able to value the situation, and a girl this young is certainly not capable. My appeal to 13-year-olds is to wait for your time."