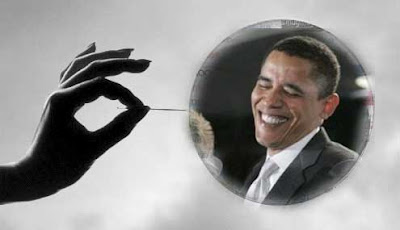 Bobal posted below a more compelling list than my original. I moved his post from below to here: