"A permanent constitution must be the work of quiet, leisure, much inquiry, and great deliberation." 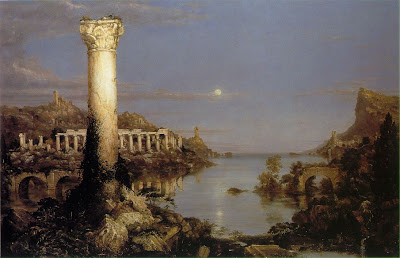 Well, we did not get that. A President driven by blind dogma and ideology has committed American forces to an ill-conceived and dissipating war in Iraq to bring freedom, democracy and prosperity to a band of Arab tribes. He did this to protect America. During the darkest and most challenging days of this foreign war, this same President divides and alienates his base over a foolish notion on amnesty and immigration that is a result of not defending American borders. Worse than Johnson, less competent than Carter, this foolish, foolish man continues to take apart brick by brick and stone by stone, the work of his own party and nation.