Who is the Dumbest Democrat? 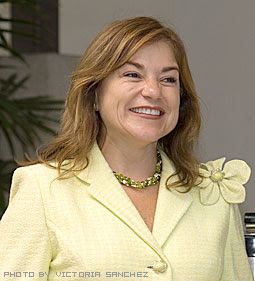 Watching the Petraeus hearings would normally give the Republicans hope that they even may have a chance in the next election. The Democratic Party is richly marbled with some very stupid people. The bad news is that these people are the elected representatives of the people. More hearings please or dare I say, "bring them on?" 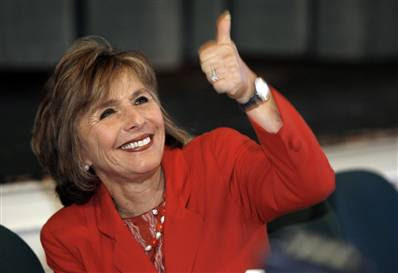 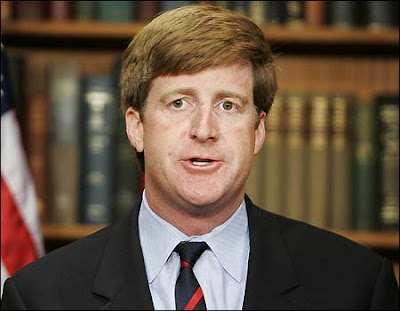 WASHINGTON (AP) — Rhode Island Rep. Patrick Kennedy said Tuesday he's not returning $6,600 in donations he got from Norman Hsu, a prominent Democratic donor whose criminal past was recently revealed... 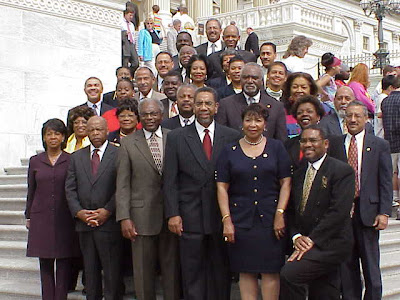 The Congressional Black Caucus, a particularly rich vein to mine.