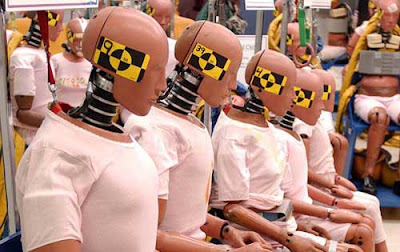 DETROIT (AP) -- Workers walked off the job and began picketing Monday outside some General Motors Corp. plants after a late morning United Auto Workers strike deadline passed, but the union's national leadership hadn't publicly announced whether a strike had begun.

The UAW had extended its contract for nine days after it expired on Sept. 14, but the negotiations became bogged down Sunday, apparently over the union's quest to protect jobs by getting the company to guarantee that new vehicles would be built in U.S. factories.

Charlie Coppinger, who has worked at GM's powertrain plant in Warren for 31 years, walked the picket line along with a handful of others shortly after the deadline passed.

The 51-year-old Rochester Hills resident said he hoped a strike could be settled quickly, but that union members were on the line to back the union and its bargainers.

"We're just here to support them," said Coppinger, who said leaflets were passed out indicating that the strike was on.