Past Time to Rescue the Dollar. 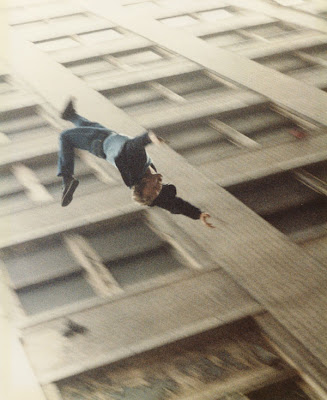 Bear Stearns collapsed in less than a week. Oil and gold will be followed by any other commodity or hard asset as investors panic to conserve capital and flee a falling dollar. Gresham's Law dictates that good money drives out bad and if something is not done fast, we will be closing in on a dangerous flash point. Act!

The dollar plunged to a new record low against the euro and stayed at a 12-year low against the yen in early Asian trading on Monday amid deepening worries over the US economy, traders said.

The dollar fell as worries over the US economy have deepened, said Kenichi Yumoto, vice president at the foreign exchange sales and trading department of Societe Generale in Tokyo.

"It's all about Bear Stearns," he said, referring to news Friday of an emergency loan to prop up the crisis-hit Wall Street investment bank.

The fact that US regulators intervened to drag the bank from the brink of collapse highlighted worries over the health of US financial companies, he said.
Company officials said Sunday Bear Stearns would be bought by J.P. Morgan Chase for two dollars a share.

But Yumoto said the dollar's renewed plunge may come to a halt in Asia after a new round of selling runs its course.