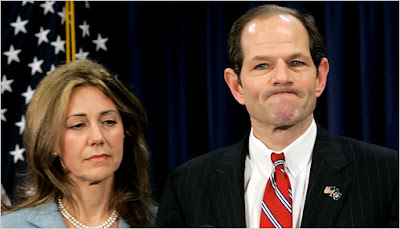 It's a Private Matter. 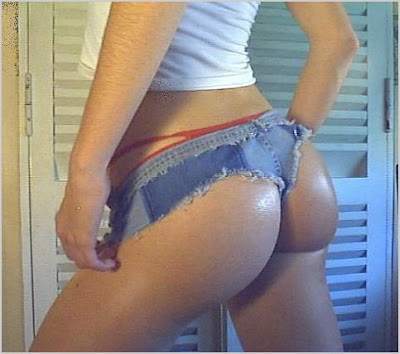 According to a report in the New York Times, governor Eliot Spitzer has been linked to a prostitution ring.

The newspaper says Spitzer told some of his senior aides he was involved in a prostitution ring. An announcement is expected after 2:15 p.m.

The New York Times quoted an unnamed adminstration as saying that Spitzer informed his most senior administration officials that he had been involved in a prostitution ring.


Mr. Spitzer, who was huddled with his top aides early this afternoon, had hours earlier abruptly canceled his scheduled public events for the day. He is set to make an announcement about 2:15 this afternoon at his Manhattan office, the newspaper said.