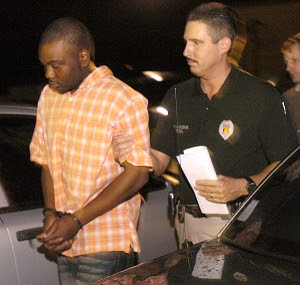 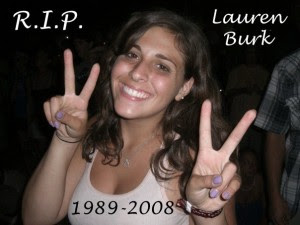 Lockhart was arrested in Phenix City Friday after a high-speed chase. According to WRBL News 3, Lockhart admitted to investigators that he committed at least five armed robberies in the area in recent weeks.

In addition, Lockhart is wanted in connection with an attempted carjacking and armed robbery in Newnan, Ga., Friday morning, the Newnan Times-Herald reported today.