Atlantis? Prepare to have your mind blown over this one.

Look at the sequence of close-up photos from Google Ocean.......Whoooooa

A "grid of streets" on the seabed at one of the proposed locations of the lost city of Atlantis has been spotted on Google Ocean. 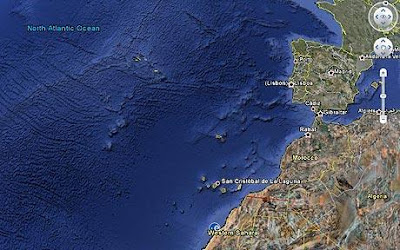 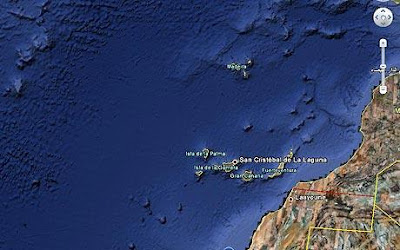 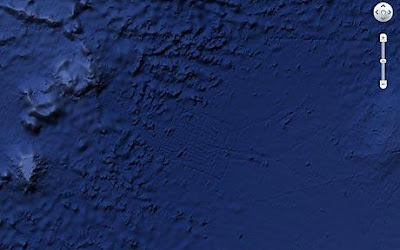 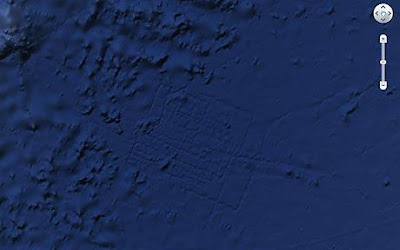 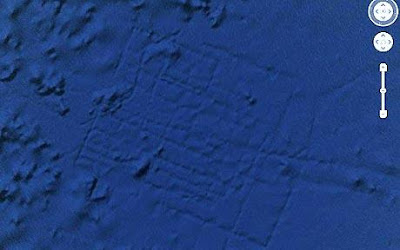 The network of criss-cross lines is 620 miles off the coast of north west Africa near the Canary Islands on the floor of the Atlantic Ocean.

The perfect rectangle – which is around the size of Wales – was noticed on the search giant's underwater exploration tool by an aeronautical engineer who claims it looks like an "aerial map" of a city.

The underwater image can be found at the co-ordinates 31 15'15.53N 24 15'30.53W.
Last night Atlantis experts said that the unexplained grid is located at one of the possible sites of the legendary island, which was described by the ancient Greek philosopher Plato.

According to his account, the city sank beneath the ocean after its residents made a failed effort to conquer Athens around 9000 BC.

"The site is one of the most prominent places for the proposed location of Atlantis, as described by Plato," the Atlantis expert said. "Even if it turns out to be geographical, it definitely deserves a closer look."

Bernie Bamford, 38, of Chester who spotted the "city", compared it to the plan of Milton Keynes, the Buckinghamshire town built on a grid design. "It must be man made," he said.

Google Ocean, an extension of Google Earth, allows web users to virtually explore the ocean with thousands of images of underwater landscapes.

The legend of Atlantis has excited the public imagination for centuries. In recent years "evidence" of the lost kingdom has been found off the coast of Cyprus and in southern Spain.

Plato described it as an island "larger than Libya and Asia put together" in front of the Pillars of Hercules - the Straits of Gibraltar. He said Atlantis was a land of fabulous wealth, advanced civilisation and natural beauty destroyed by earthquakes and floods 9,000 years earlier.