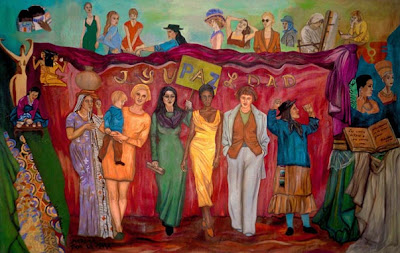 We do not want or need a world citizen to head our country, we need an American President.

Obama, in Berlin and at his most vacuous announced, " Tonight, I speak to you not as a candidate for President, but as a citizen - a proud citizen of the United States, and a fellow citizen of the world."

Obama has undergone a metamorphosis from presidential candidate to world messenger. He has clarified his religion. He is not a Muslim, he is a divine messenger. He is the fruit of his hippy mother, the fruit of flower power. Obama is a Baháist. A Baháist is a follower of a religion founded in 1863 in Persia and emphasizing the spiritual unity of all humankind. Obama has revealed himself to humanity in Germany as a new age guru and not just a messenger but perhaps, "The Messenger".

Here is the official web site of the Bahai

Throughout history, God has revealed Himself to humanity through a series of divine Messengers, whose teachings guide and educate us and provide the basis for the advancement of human society. These Messengers have included Abraham, Krishna, Zoroaster, Moses, Buddha, Jesus, and Muhammad. Their religions come from the same Source and are in essence successive chapters of one religion from God.

Bahá’u’lláh, the latest of these Messengers, brought new spiritual and social teachings for our time. His essential message is of unity. He taught the oneness of God, the oneness of the human family, and the oneness of religion.

Bahá'u'lláh said, “The earth is but one country and mankind its citizens,” and that, as foretold in all the sacred scriptures of the past, now is the time for humanity to live in unity.

Founded more than a century and a half ago, the Bahá'í Faith has spread around the globe. Members of the Bahá'í Faith live in more than 100,000 localities and come from nearly every nation, ethnic group, culture, profession, and social or economic background.

Bahá'ís believe the crucial need facing humanity is to find a unifying vision of the nature and purpose of life and of the future of society. Such a vision unfolds in the writings of Bahá'u'lláh. 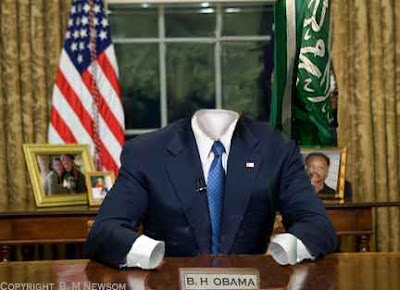