Pay attention to the Pentagon spokesperson. She is highly decorated with five rows of ribbons.

The Pentagon announces its reaction to the Wikileaks action, with a female USAF staff sergeant reporter, wearing five rows of campaign ribbons, the same as General George Patton.
Hold on, I miscounted, Patton is only wearing four. 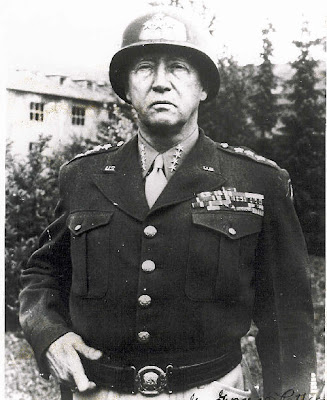 The young gal, modestly in her twenties, is wearing what used to be called a class "B" work uniform.
When Eisenhower wore his Class "A" work uniform, he wore three rows of ribbons. 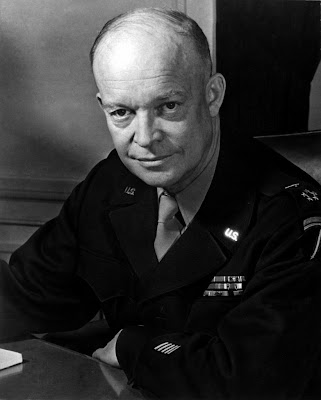 It has been a little quiet for the air force lately since the glory days of bombing Belgrade and Baghdad, so you have to wonder what the young gal has done and where she has been to be so heavily weighted with ribbons.

She must have been all of fifteen at the time.
Perhaps we should see what General Curtis LeMay was wearing in his prime. He was after all in the air force as well. 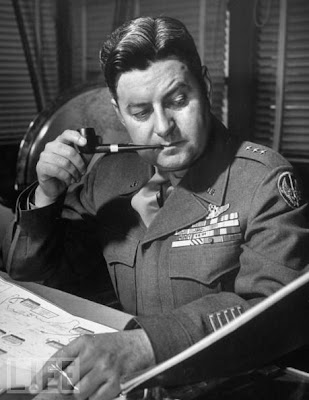 Oops, he is still one shy at four rows.

Still, the air force has a greater mission and used to remind us to "Sleep tight tonight, your airforce is awake". 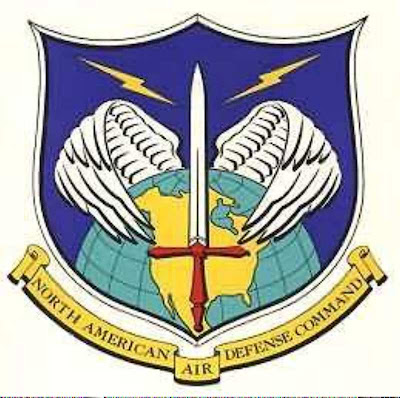 Sleep well, all is under control. 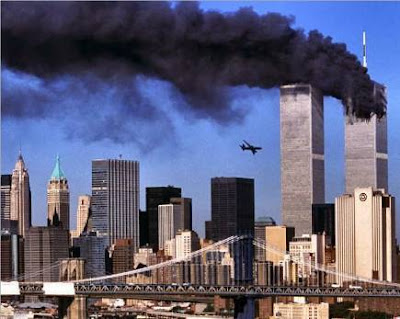