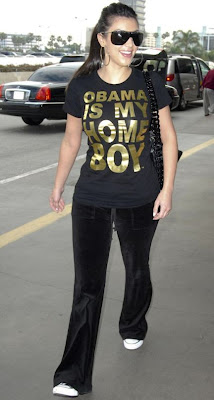 "It wasn't just him and I. I was at an event,"said Kardashian. 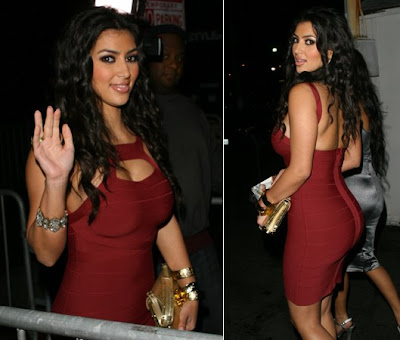 "I had dinner with him (Obama) once, and he just seemed very firm about the change, and that's, like, his motto,"

Kim Kardashian has been seen in a sex tape which has made her the focus of many men. The one she is focusing on these days is presidential hopeful Barack Obama. The Senator apparently made an impression with her while having dinner together.

Kardashian revealed at a launch party for Girls Gone Wild Magazine, that she is endorsing Senator Obama for president. The move came at the party that was held in Los Angeles.

"I had dinner with him once, and he just seemed very firm about the change, and that's, like, his motto," she said. When asked about the dinner, she quickly pointed out that the two were not alone. "It wasn't just him and I. I was at an event,"said Kardashian.

She is not the only one in her family to be backing Obama in his quest to become the next president. Her stepbrother, Brody Jenner, also has come out in support of Obama.

Obama was hoping to lock up the Democratic nomination in Pennsylvania on this past Tuesday. That did not happen, however, as Hillary Clinton defeated Obama by almost ten points. The battle now heads on, in search of a winner who will eventually battle John McCain to be the next president. 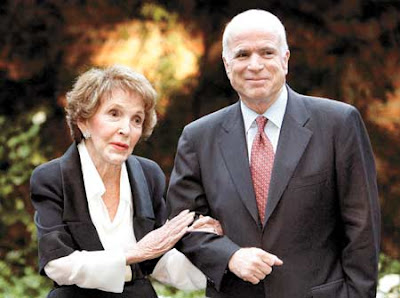