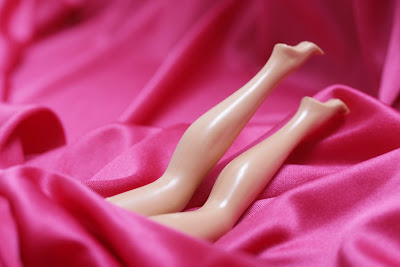 The blonde-haired, scantily-clad Barbie doll and other western toys will lead to "destructive and cultural consequences" for Iran, the country's leading prosecutor was quoted as saying today.

In a letter to the Iranian vice-president, published in the Mardom Salari daily newspaper, the prosecutor general, Dori Najafabadi, wrote: "The appearance of personalities such as Barbie, Batman, Spiderman and Harry Potter and ... computer games and movies are all a danger warning to the officials in the cultural arena," Reuters reported.

Najafabadi, a high-ranking cleric, said Iran was the world's third biggest importer of toys, and suggested this posed a threat to the "personality and identity" of the new generation.

"The unrestrained entry of this sort of imported toys ... will bring destructive cultural and social consequences in their wake," he wrote.

He added that many toys were smuggled into Iran, accusing importers of concentrating on profits at the expense of cultural values.

This is not the first time Barbie has become the focus of Iranian disapproval. In May 2002, the Komiteh - the public morality police - cracked down on sellers of the doll, arresting shopkeepers and saying Barbie was improperly dressed.

At the time, one shopkeeper told the Guardian that the Komiteh had taken $11,000 (£5,534) of his goods during the raids. "Iranians love everything Barbie. I just can't understand it," he said. 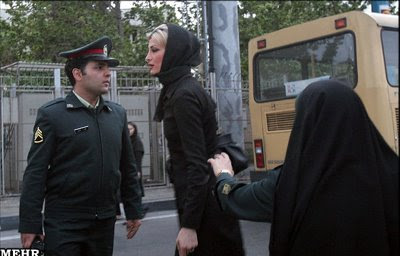 Too attractive for Iranian tastes.