"Did I say something wrong Ollie?" Kerry at Davos. 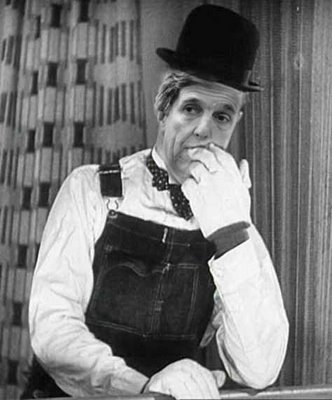 The statement came as the Democrat lawmaker responded to a question about whether the US government had failed to adequately engage Iran’s government before the election of hard-liner Mahmoud Ahmadinejad in 2005. Kerry said the Bush administration has failed to adequately address a number of foreign policy issues, speaking during a World Economic Forum panel discussion that also included Iraqi Vice President Adil Abd al-Mahdi and Mohammad Khatami, Ahmadinejad’s more moderate predecessor as Iranian president. “When we walk away from global warming, Kyoto, when we are irresponsibly slow in moving toward AIDS in Africa, when we don’t advance and live up to our own rhetoric and standards, we set a terrible message of duplicity and hypocrisy,” Kerry said. “So we have a crisis of confidence in the Middle East _ in the world, really. I’ve never seen our country as isolated, as much as a sort of international pariah for a number of reasons as it is today.”