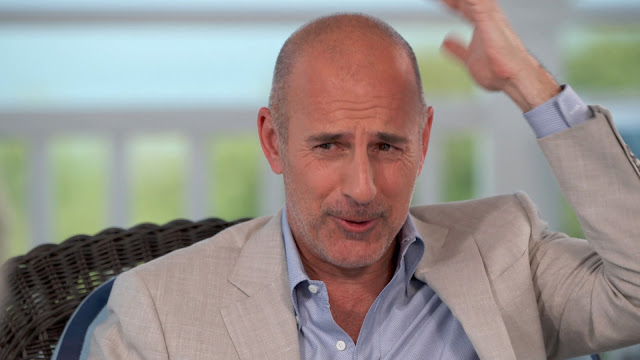 Matt Lauer was fired from NBC News on Wednesday after an employee filed a complaint about "inappropriate sexual behavior in the workplace," the network announced.

Savannah Guthrie made the announcement at the top of the "Today" show. Lauer has been the cornerstone of the program, one of the most profitable franchises on television, for two decades.
NBC News chairman Andrew Lack said in a memo to staff that it was the first complaint lodged against Lauer in his career at the network. But he said "we were also presented with reason to believe this may not have been an isolated incident."
Lauer was not immediately reachable for comment. An NBC News spokeswoman declined to comment about the details of the allegation against him.
Reporters for The New York Times had been investigating Lauer for several weeks, according to sources who had been contacted by the Times.
The firing removes one of the most recognizable personalities on television, and at a time when morning news programs are increasingly important to network news divisions.
CNN