I Got your high confidence, right here.


Questions for the Electors on Russian Hacking

by ANDREW COCKBURN
It is being reported that John Podesta, Chairman of the defeated $1.2 billion Clinton presidential campaign, is supporting the call by various officials, including at least forty Electors, that the members of the Electoral College be given a classified intelligence briefing on the alleged Russian hacking before the College votes on December 19.
In the event such a briefing comes to pass, it might be helpful if the Electors had some informed questions to ask the CIA.
1/ The DNC hackers inserted the name of the founder of Russian intelligence, in Russian, in the metadata of the hacked documents.  Why would the G.R.U., Russian military intelligence do that?
2/ If the hackers were indeed part of Russian intelligence, why did they use a free Russian email account, or, in the hack of the state election systems, a Russian-owned server?  Does Russian intelligence normally display such poor tradecraft?
3/ Why would Russian intelligence, for the purposes of hacking the election systems of Arizona and Illinois, book space on a Russian-owned server and then use only English, as documents furnished by Vladimir Fomenko, proprietor of Kings Servers, the company that owned the server in question, clearly indicate?
4/ Numerous reports ascribe the hacks to hacking groups known as APT 28 or “Fancy Bear” and APT 29 or “Cozy Bear.” But these groups had already been accused of  nefarious actions on behalf of Russian intelligence prior to the hacks under discussion.  Why would the Kremlin and its intelligence agencies select well-known groups to conduct a regime-change operation on the most powerful country on earth?
5/ It has been reported in the New York Times, without attribution, that U.S. intelligence has identified specific G.R.U. officials who directed the hacking. Is this true, and if so, please provide details (Witness should be sworn)
6/ The joint statement issued by the DNI and DHS on October 7 2016 confirmed that US intelligence had no evidence of official Russian involvement in the leak of hacked documents to Wikileaks, etc, saying only that the leaks were “consistent with the methods and motivations of Russian-directed efforts.”  Has the US acquired any evidence whatsoever since that time regarding Russian involvement in the leaks?
7/ Since the most effective initiative in tipping the election to Donald Trump was the intervention of FBI Director Comey, are you investigating any possible connections he might have to Russian intelligence and Vladimir Putin?
Join the debate on Facebook
Andrew Cockburn is the Washington editor of Harper’s Magazine.  An Irishman, he has covered national security topics in this country for many years.  In addition to publishing numerous books, he co-produced the 1997 feature film The Peacemaker and the 2009 documentary on the financial crisis American Casino.  His latest book is Kill Chain: The Rise of the High-Tech Assassins (Henry Holt). 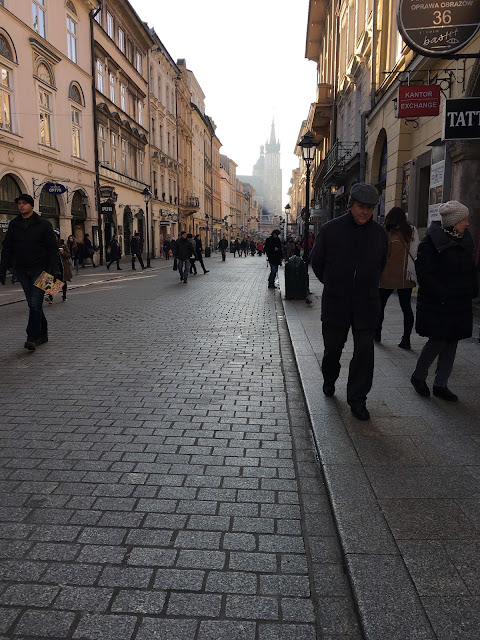