Why does coffee never taste as good as it smells? 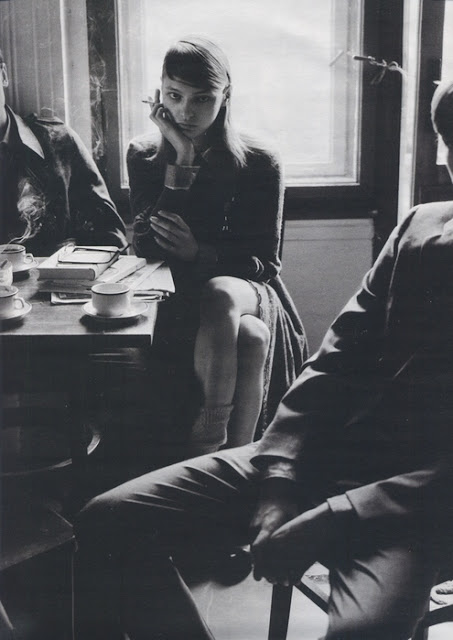 For many, the scent of freshly brewed coffee is the first highlight of the day. Now, scientists claim to have solved the mystery of why it never tastes as good as it smells.

For many it is the first highlight of the day, just when you need it most: the scent of freshly brewed coffee wafting through the house first thing in the morning.

But scientists claim to have solved the mystery of why coffee never tastes as good as it smells.

The act of swallowing the drink sends a burst of aroma up the back of the nose from inside the mouth, activating a “second sense of smell” in the brain that is less receptive to the flavour, causing a completely different and less satisfying sensation.

In contrast, some cheeses smell revolting but taste delicious because their whiff seems more pleasant to us when passing out of the nose than in, experts explained.

Speaking at the British Science Festival in Aberdeen Prof Barry Smith, of the University of London, said: “We have got two senses of smell.

“One sense is when you inhale things from the environment into you, and the other is when the air comes out of you up the nasal passage and is breathed out through the nose.”

The phenomenon is down to the fact that, although we have sensors on our tongue, eighty per cent of what we think of as taste actually reaches us through smell receptors in our nose.

The receptors, which relay messages to our brain, react to odours differently depending on which direction they are moving in.
“Think of a smelly cheese like Epoisses,” Prof Smith said. “It smells like the inside of a teenager’s training shoe. But once it’s in your mouth, and you are experiencing the odour through the nose in the other direction, it is delicious.

“Then there is the example of when they don’t match in the other direction. The smell of freshly brewed coffee is absolutely wonderful, but aren’t you always just a little bit disappointed when you taste it? It can never quite give you that hit.”

Only two known aromas - chocolate and lavender - are interpteted in exactly the same way whether they enter the nose from the inside or the outside.

In the case of coffee, the taste is also hampered by the fact that 300 of the 631 chemicals that combine to form its complex aroma are wiped out by saliva, causing the flavour to change before we swallow it, Prof Smith added.
Posted by Deuce ☂ at 9/10/2012 02:05:00 AM