Nooo, not that veil. 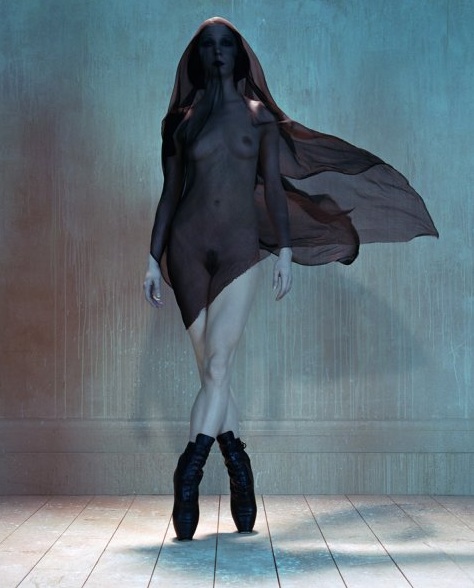 CAIRO — A long-standing ban against veiled women newscasters on Egyptian state TV was lifted over the weekend, following a decision by the new Islamist-dominated government's top media official. It was a decision that drew applause from women who wear the veil, and condemnation from others who adhere to a more secular society. Fatma Nabil, the new veiled TV anchor, was shown delivering the afternoon newscast with a male anchor on Egypt's Channel One station. Egyptian Information Minister Salah Abdel Maksoud, who belongs to the politically influential Muslim Brotherhood, told the press Saturday that more veiled women announcers were being recruited by state TV, after secular-leaning regimes banned them for decades.
Posted by Deuce ☂ at 9/03/2012 06:44:00 PM