Is it too late to cancel the election?

I mean really, haven’t you ever gone to a baseball game that was so awful you made the sensible decision to leave early and beat the traffic. It is a simple economic trade of value, exchange a lousy game for a more enjoyable ride home.

The first vote has yet to be cast but it ain’t looking too good for the Republicans. At double time, it went from "anyone could beat Obama" to "amateur hour." Our choice is coming down to who is the least awful. The Republican Party seems to be most adept at making Obama look good. Obama can’t believe his luck. The party began for Obama when Republican, Jack Ryan, from the state of Illinois was forced to withdraw from the 2004 United States Senate race due to an alleged sex scandal involving his relationship with his ex-wife. It seems Ryan wanted to take his then wife to a sex club for the pleasure of watching another man bone her. Jump forward to the next Boehner, the Republican House Leader and you get my drift. 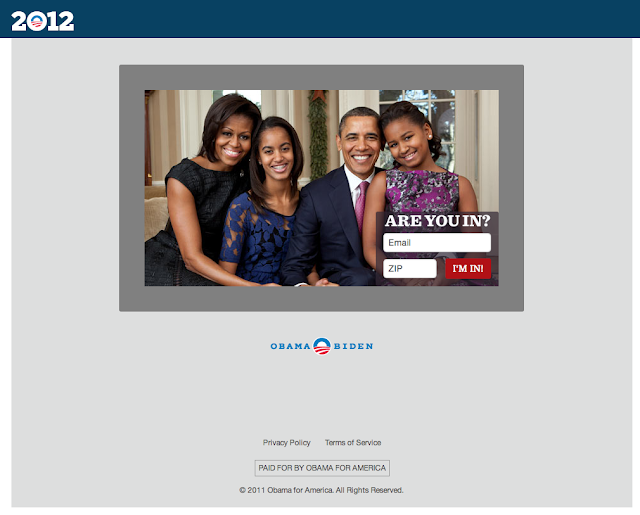