The simple solution is for House Republicans to announce that they are enacting their version of the Balanced Budget Amendment by permanently foregoing any increases in the national debt. 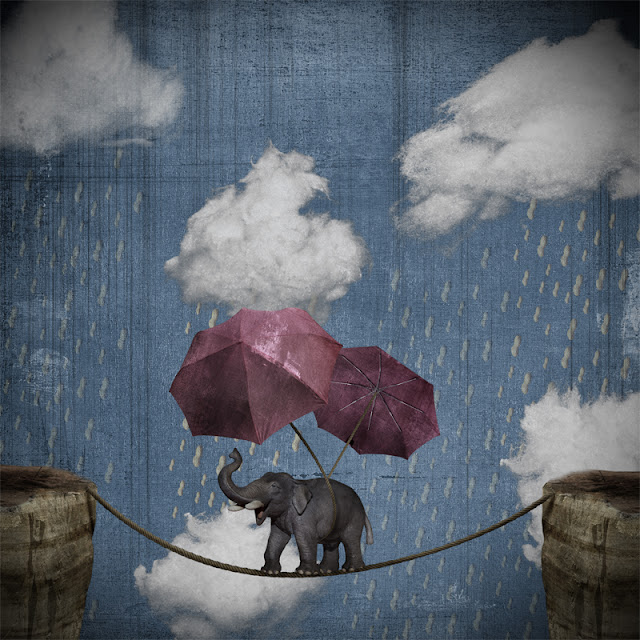 As limited government fans ponder where we go next, here is my advice; forget fantasizing about woulda, coulda, shoulda, and how we can revolutionize our approach to government.

The simple solution is for House Republicans to announce that they are enacting their version of the  Balanced Budget Amendment by permanently foregoing any increases in the national debt.

If they do so, as long as the Republicans control the House (or Senate),  the executive branch will be forced to eliminate incremental borrowing when the debt limit is reached.   So the federal government will immediately stop borrowing thirty cents of every dollar spent.

At a four trillion dollar annual spend rate, this will force an  immediate reduction in 1.2 trillion dollar of annual deficit spending.   Republicans should make a Contract with America to force a balanced budget by this approach.    Government spending will plummet below current levels, and the interest rate on the national debt will stay low because there will now be a limited supply of US bonds.

In the absence of a growing supply, the competition for those that already exist will make them more valuable and therefore a smaller interest rate will be sufficiently interesting to keep buyers in the market.

The Republicans can say, we are willing to permit an increase after the Constitution is amended to allow a state vote to add a Balanced Budget Amendment, but only after the amendment is voted out of Congress and states choose to ratify or not.  We don’t need a revolution, we just need Speaker Boehner to say no to new debt.