BERLIN (Sputnik) — German Chancellor Angela Merkel has called on refugees on Saturday to respect German laws and values and show interest in the German lifestyle.

"We expect that people who have come to us will abide by our laws and show some interest in our way of life," Merkel told Syrian journalist Hamdi Kassar in a daily podcast on the chancellor's official website.

© REUTERS/ Umit Bektas
Merkel Sits Down With Erdogan to Talk EU-Turkey 'Press Release' Migrant Deal
The chancellor added that those seeking security in Germany had to respect German values and stressed that Germans, in turn, should show openness.

"We know very few things about Syria… Iraq or African countries. We should perceive this as an opportunity to learn something more [about them]," Merkel said.

Germany faced an influx of refugees, as it has been the key destination for hundreds of thousands of migrants coming to Europe since the country announced an open-door refugee policy in the fall of 2015. According to the German Interior Ministry, some 280,000 refugees came to Germany in 2016, which is lower than the 890,000 arrivals recorded in the previous year. The majority of the asylum seekers are from Syria and Afghanistan. 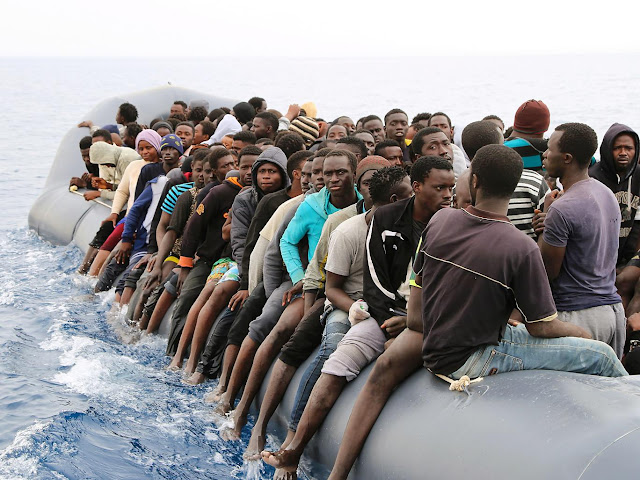