Why did the Taliban go to Tehran? - In the fight against ISIS, the Taliban has softened its approach toward Iran and Shia groups, says veteran Afghan journalist 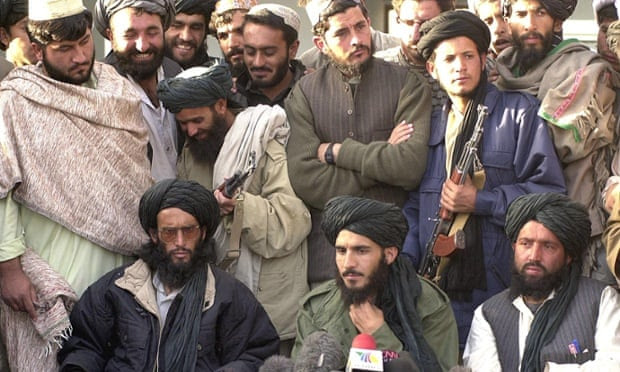 Mohammad Tayyab Agha, seated in the center, led an official delegation to Tehran this week.