Getting Addicted to Trump 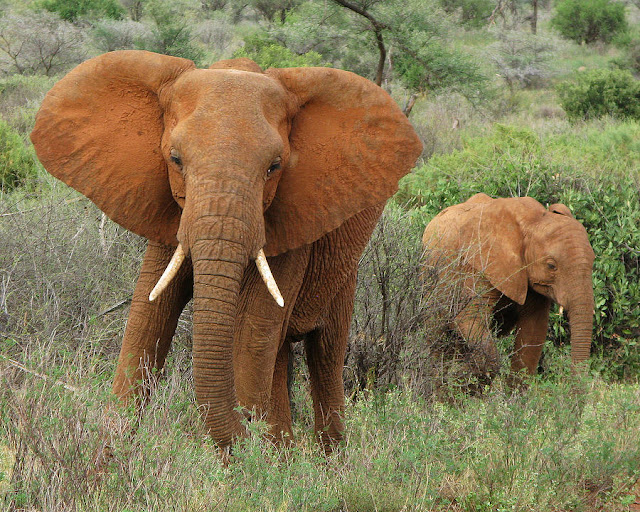 Friedman, who strongly disapproves of many of Trump’s policies, said Trump had three things going for him, one of which was that he is entertaining and that he feared could wind up being an addiction for “a lot of Americans.”

“What worries me, I guess most Wolf right now, and I listened to this press conference, you know, Trump I think has basically three things going for him right now. One is that he’s very entertaining and I fear that a lot of Americans are getting addicted to him. I fear that we in the media, and I don’t exclude myself, are getting addicted to writing about him because it’s just so easy to do, number one. And so, he’s got the entertainment value.”

“Number two, the stock market is going up, and there is the hope and expectation that jobs will improve, that the economy will grow,” he continued. “And number three, there is no immediate pressing crisis. But I tell you, Wolf – if he stops being entertaining if a crisis comes along, and I think it’s been reckless on his part to boast about the stock market because markets go up and down. Presidents should never talk about the dollar. You know, this all could really change. This is all throat-clearing right now. But I have my seat belt tightly fastened.”