by Neil Munro25 May 2017
SIGN UP FOR OUR NEWSLETTER

Ten progressive judges in Virginia have decided that Muslims can ask judges to change the nation’s national security and immigration policies whenever prior campaign statements in democratic political elections can be described as unfair to Muslims living in America.

“To the extent that our review chills campaign promises to condemn and exclude entire religious groups, we think that a welcome restraint,” boasted the majority opinion, which was approved by 10 judges on the Richmond-based Court of Appeals for the Fourth Circuit, and announced May 25. President Donald Trump’s Executive Order on Islamic migration “speaks with vague words of national security, but in context drips with religious intolerance, animus, and discrimination” from the 2016 election campaign, the judges insisted.
However, a dissent approved by three judges highlighted the political ambitions and risks hiding behind the court’s declaration of support for the Islamic plaintiffs. “The danger of the majority’s new rule is that it will enable any court to justify its decision to strike down any executive action with which it disagrees,” says three three-judge dissent, which concluded:

Unless corrected by the Supreme Court, the majority’s new approach, which is unsupported by any Supreme Court case, will become a sword for plaintiffs to challenge facially neutral government actions, particularly those affecting regions dominated by a single religion. Government officials will avoid speaking about religion, even privately, lest a court discover statements that could be used to ascribe a religious motivation to their future actions. And, in the more immediate future, our courts will be faced with the unworkable task of determining when this President’s supposed religious motive [in the 2016 election] has sufficiently dissipated so as to allow executive action toward these or other majority Muslim countries.

The lawsuit by was brought by Muslim plaintiffs, backed up by a huge array of establishment progressive corporate lawyers, against President Trump’s Executive Order, which merely temporarily blocked or curbed Muslim immigration from six of 50-Muslim-majority countries around the world.
The temporary block is intended to help officials institute new safeguards against Islamic-inspired attacks by the growing inflow of Muslim immigrants, refugees, and their future American-born children, into an increasingly diverse, chaotic and divided nation.

The judges’ deference to the Muslim plaintiffs comes after 16 years of deadly, repeated and destructive attacks on Americans motivated by the Islamic religion, starting on 9/11, 2001. Since then, U.S. forces have gone to war in several majority-Muslim countries to curb terrorism, and more than 101 people named after Islam’s primary warrior/prophet have been arrested and convicted by domestic courts for various jihad and terror-related offenses. 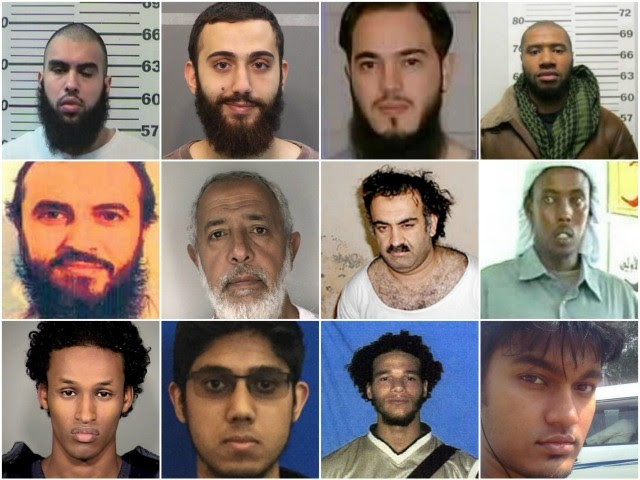 That bloody and violent record was important to voters in the 2016 election, where the subsequently elected president, Donald Trump, gained support by promising to reduce immigration of Muslims and to step up vetting of would-be Muslim immigrants.  Trump’s position was bolstered in June 2016 when the son of Muslim immigrants murdered 49 Americans at the Pulse nightclub in Florida. 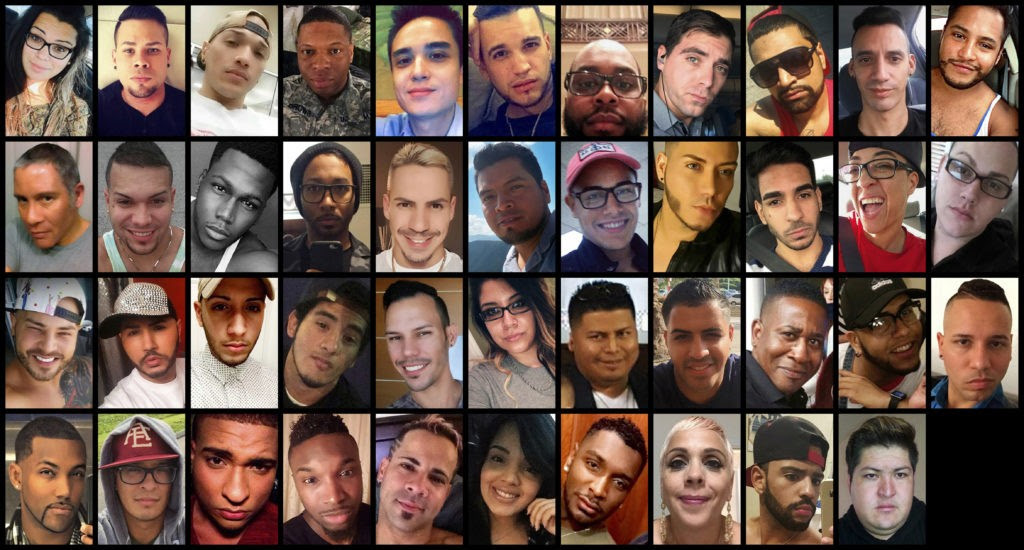 However, progressive Democrats, establishment Republicans, and business leaders strongly favor a continued inflow of cheap workers, extra consumers and likely future Democratic voters, regardless of the economic and security impact on Americans.

In the dissent authored by Circuit Judge Paul Niemeyer, the three moderate judges scoffed at the 10 judges for ignoring prior Supreme Court guidance. The logic of the 10 judges’ decision, says the dissent, is that any future court:

need only find one [campaign] statement that contradicts the stated reasons for a subsequent executive action and thereby pronounce that reasons for the executive action are a pretext …
Moreover, the unbounded nature of the majority’s new rule will leave the President and his Administration in a clearly untenable position for future action. It is undeniable that President Trump will need to engage in foreign policy regarding majority-Muslim nations, including those designated by the Order. And yet the majority now suggests that at least some of those future actions might also be subject to the same challenges upheld today. Presumably, the majority does not intend entirely to stop the President from creating policies that address these nations, but it gives the President no guidelines for “cleansing” himself of the “taint” they have purportedly identified…

Finally, the new rule would by itself chill political speech directed at voters seeking to make their election decision. It is hard to imagine a greater or more direct chill on campaign speech than the knowledge that any statement made may be used later to support the inference of some nefarious intent when official actions are inevitably subjected to legal challenges. Indeed, the majority does not even deny that it employs an approach that will limit communication to voters. Instead, it simply opines remarkable that such chilling is “a welcome restraint.”
The Supreme Court surely will shudder at the majority’s adoption of this new rule that has no limits or bounds — one that transforms the [10-judge] majority’s criticisms of a candidate’s various campaign statements into a constitutional violation…
It engages in its own review of the national security justifications supporting the Order and concludes that protecting national security could not be the President’s “primary purpose.” As evidence, the majority points to the President’s level of consultation with national security agencies before issuing the Order; the content of internal Department of Homeland Security reports; the comments of former national security officials made in an amicus brief; and its own assessment of the national security threats described in the Order … The majority’s intense factual inquiry is particularly inappropriate where the government’s secular purpose is related to national security — a subject, as the majority recognizes, on which we owe the executive significant deference…
Unless corrected by the Supreme Court, the majority’s new approach, which is unsupported by any Supreme Court case, will become a sword for plaintiffs to challenge facially neutral government actions, particularly those affecting regions dominated by a single religion. Government officials will avoid speaking about religion, even privately, lest a court discover statements that could be used to ascribe a religious motivation to their future actions. And, in the more immediate future, our courts will be faced with the unworkable task of determining when this President’s supposed religious motive has sufficiently dissipated so as to allow executive action toward these or other majority Muslim countries. The Establishment Clause demands none of these unfortunate and unprecedented results.