Fox News gets suckered: 11 outrageous lies by their “terror analyst” who was actually a con man 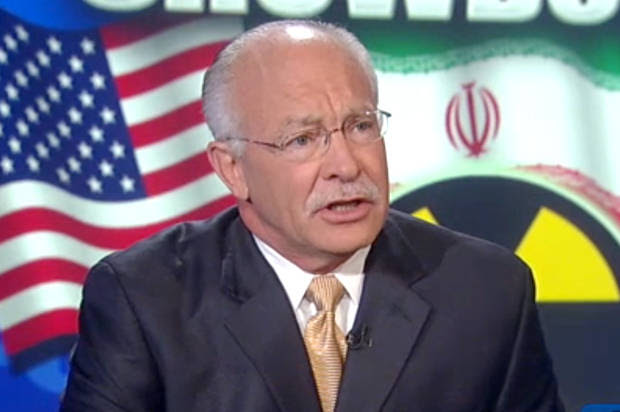 KEITH OBERMAN IN 2006 ON WAYNE SIMMONS