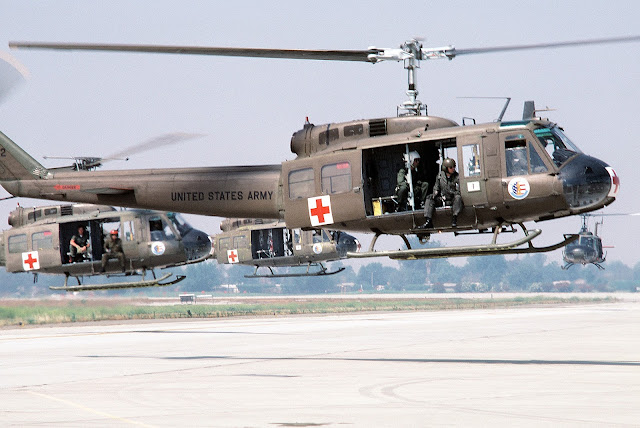 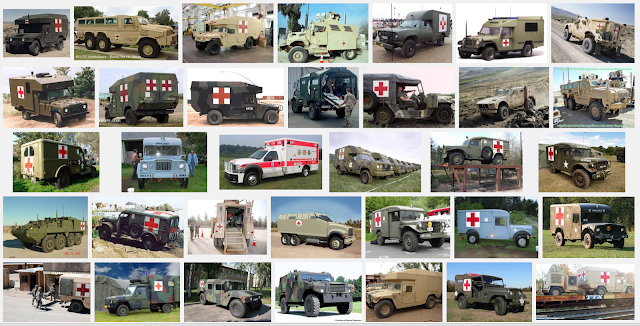 US Lies and Excuses for Bombing Hospital in Kunduz, Afghanistan

Here is the US changing its story for the FOURTH time of why it launched an air strike on the Doctors without Borders hospital in the Afghan town of Kunduz at the weekend, massacring at least 22 patients and hospital staff.
As Glenn Greenwald has doggedly pointed out, the western media have been faithfully changing their account repeatedly and largely uncritically of what happened to keep in line with US claims. CNN and the New York Times have been particularly egregious offenders. The media monitoring group FAIR has also produced a revealing overview of the NYT’s coverage of the strikes on the hospital.
Almost all of the corporate media began by distancing the US from the attack, with some indicating that it was possible the hospital’s destruction simply coincided with US air strikes in that area. The BBC used the painfully evasive “Afghan air strike” in an early headline, suggesting the possibility of an illusory Afghan air force, to keep the US out of the picture.
Then, the US admitted it was responsible but claimed the strike was an accident. The problem, however, was that this story too was not credible: Doctors without Borders (Médecins Sans Frontières) had given the US and Afghan forces the GPS coordinates of the hospital and called the US military to tell them of the attack during the strike to no avail.

Kenneth Roth, director of Human Rights Watch, exemplified the western liberal community’s torturous efforts to avoid considering US responsibility for such a serious war crime. He wanted us to think about Assad rather than Kunduz in this astonishing, deflectionary tweet (since deleted). 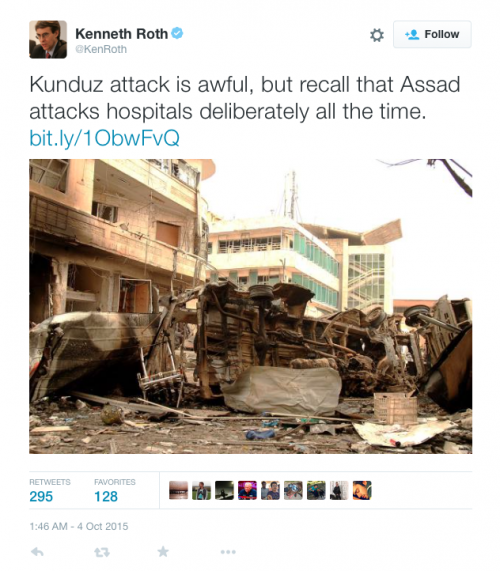 (Note that this a familiar practice by the HRW team: I wrote at length about similar efforts by their investigators to try to accuse Hizbollah of more serious breaches of international law than Israel when considering the same war crimes.)
Next, the US admitted it had intentionally targeted the medical facility, but did so because, it claimed, there were Taliban fighters using it as a base, even though no evidence was produced and Doctors without Borders staff absolutely denied that had been the case.
Now a US general is blaming Afghan forces for directing the US to strike the hospital.
This slipperiness by the US is visible only because Doctors without Borders, a western organisation, ran the hospital, their staff were among those killed, and they have been waging a relentless campaign exposing the US authorities’ mendacity, forcing the army – and its media stenographers – to keep changing tack.
Had this been a local Afghan-run hospital, or a wedding party, the US claims would have gone entirely unchallenged, and the media would have treated them unquestioningly, as they initially tried to do here.
Thanks to the Doctors without Borders, we have now reached the point where the US has been forced both to admit and justify a very serious war crime.
The intense reluctance of the western media to use the same language of outright condemnation faced with the fact of a US war crime that it regularly employs when offered (usually by the same US authorities) an allegation of a similar war crime by an official enemy – say, Russia or Syria’s Assad – exposes quite how much of a propaganda role our media willingly fulfils.
War crimes are war crimes, except, it seems, when they are committed by us and reported by our media.
Posted by Deuce ☂ at 10/07/2015 07:22:00 PM