The Italians are beginning to get it

ITALY’S anti-European Union Lega Nord has surged ahead in the polls in the Lombardy region and is predicted to take 41 percent of the vote in local elections despite a recent race storm, according to a recent poll.

ITALY’S anti-European Union Lega Nord has surged ahead in the polls in the Lombardy region and is predicted to take 41 percent of the vote in local elections despite a recent race storm, according to a recent poll.
According to the latest Ipsos poll for influential daily Corriere della Sera, Lega Nord's controversial candidate Attilio Fontana is leading his nearest rival Giorgio Gori by 6 points.
Mr Fontana sparked outrage last month when he called on the “white race” to be defended when he talked about Italy being confronted with a stark choice to make over immigration. 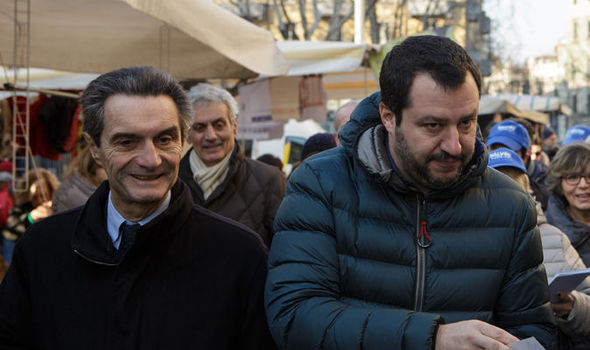 Italians will be the ones deciding in the elections
Matteo Salvini

The Ipsos poll suggests Lega Nord will be the strongest party of the centre-right coalition, unlike in 2013 when Silvio Berlusconi’s Forza Italia achieved a better result. 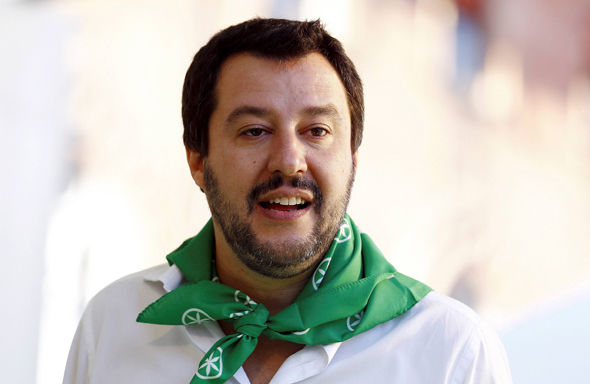 GETTY
Lega Nord leader Matteo Salvini
Analysts are keeping a careful eye on Lombardy which could be regarded as a bellweather region as Italy prepares to go to the polls in national elections on March 4.

The latest national opinion polls have put Luigi Di Maio’s anti-establishment Five Star Movement (MS5) on top for the sixth week running but without the support to win an outright majority and take power, the party could be outmanoeuvred by the Forza Italia/Lega coalition.

Lega Nord leader Mateo Salvini remains convinced the centre-right coalition will win the elections with his party being the dominant force. 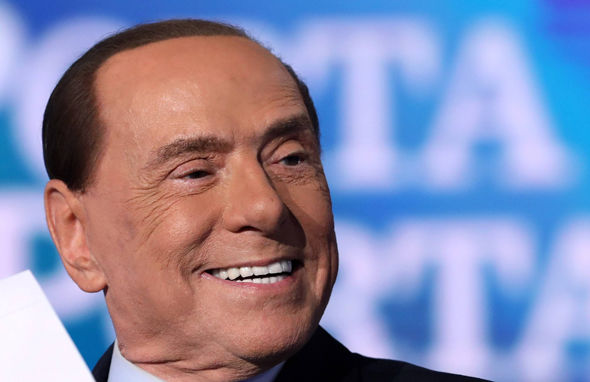 Mr Salvini’s support is especially strong in Italy’s northern regions such as Lombardy. In an interview with Italy’s Radio 24 network he said: ”I believe Lega will get more votes than Forza Italia. Italians will be the ones deciding in the elections.

"The centre-right coalition will surpass 40 per cent and we will not need to ask for help in parliament, but if there is no majority, it is absolutely necessary to vote again.

“Within the centre-right coalition, Lega only needs 0.1 per cent more than Forza Italia, which means that our consistency has been rewarded.”
(Additional reporting by Maria Ortega.)
Posted by Deuce ☂ at 2/19/2018 04:44:00 AM